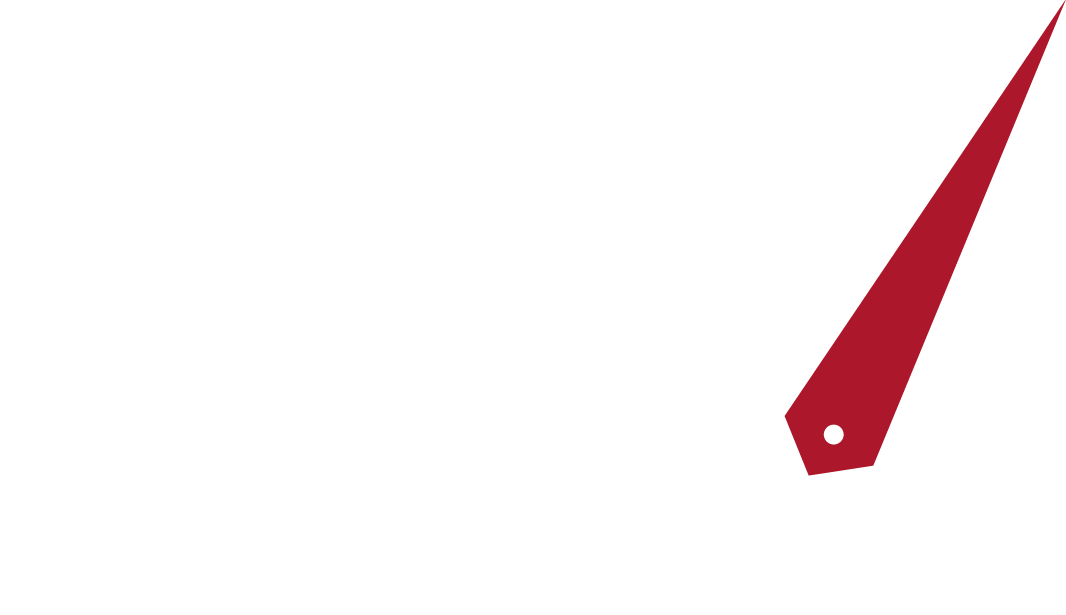 What do dog diapers, Zinnias and a grocery store have in common? These are just three of the six businesses competing November 10, 2015 in the TS Bank Tank Finale. The event, inspired by ABC’s hit show Shark Tank, will feature six established businesses competing for a chance at up to $25,000, however multiple winners may be awarded various amounts to help advance their business. The event will be held at Iowa Western Community College’s Black Box Theatre and introductions will start at 5 p.m.

In Community
All posts